This magnificent stone is available in more than 20 varieties. Every type of stone has their particular powers that cannot compete with others. However, all chalcedony stones are known for bringing positivity in life.

Some of the most common ones are listed below:

Agate – It is one of the oldest stones found in the world that has been used for jewelry and decoration since Biblical times. Agate is further divided into several types such as Fire Agate, Moss Agate, Plume Agate, and Dendritic Agate. Agate is also known to bestow strength and power to its wearer, and helps them fight against negative energies. Large deposits of Agate stones are mined from Germany, Brazil and Mexico.

Bloodstone – This precious stone has a striking green color with red or brown spots. It is also known by the name of Heliotrope. The legend states that these stones are the solidified form of Christ’s blood and posses amazing spiritual powers. Bloodstone is also known for curing blood related problems, enhancing the circulation of blood in the body and as a protective amulet against the evil powers. Bloodstones are mined from India, China, Australia, and Brazil

Carnelian – This chalcedony stone exists in bright red color and is considered the stone of energy and life. It is believed that it helps in creating a sense of humor in people and brings liveliness. This energy boosting stone is also the strength bearer. It enhances internal strength and helps people in fighting against their problems. 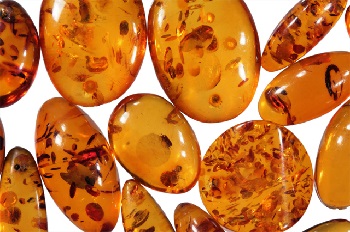 Onyx – Also known as the sobriety stone, this stone exists in several different colors and is known for increasing determination and steadfastness in people. It is very helpful for people who have trouble letting go of their past problems; as it absorbs all the negative energy and protects its wearer from its harmful effects.

Blue Chalcedony – This stone has a mellow blue color. It is associated with communication and listening skills. It opens the mind of its wearer and enables them to accept traumatic scenarios. This stone is also associated with optimism as its brightness can attract positive energy and induce peacefulness in its wearer. Blue chalcedony is usually mined in Brazil and India.

Jasper – Jasper is known as the nurturing stone and is known for its metaphysical properties of comfort, relaxation and gentleness. In some nations it is considered the bringer of beauty. It is said that Jasper’s wearer will experience increase in internal and external beauty. It is known for highlighting deep rooted kindness, peace and calmness in people. This stone exists in multiple colors including red, green, purple, orange, pink, and several others. 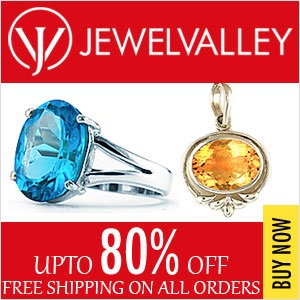 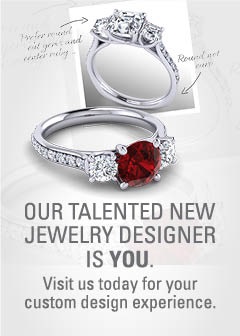 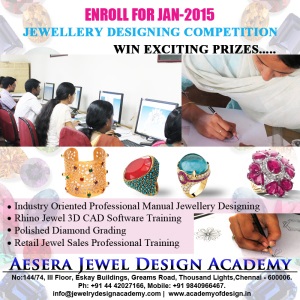 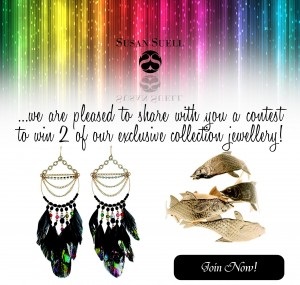